On Monday, we lost a noted fashion designer. L'wren Scott was a gorgeous woman, a model, a stylist, and a talented designer. She graced red carpets on the arm of her long term love, and Rolling Stone front man, Mick Jagger, while her designs graced red carpets on stars like, Madonna, Sarah Jessica Parker, Amy Adams, Nicole Kidman and many others. 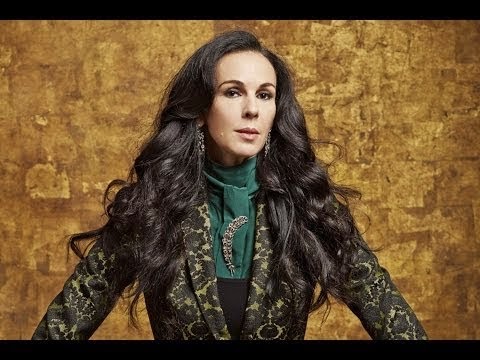 Laura 'Luann' Bambrough, was adopted by a Mormon family and grew up in Utah. Growing up a tall girl (she reached 6 feet 3 inches), in Utah didn't leave L'wren, (a name she created while in Paris), much choice in clothing. She began to design and sew her own clothes and shortly left to Paris after being discovered by Bruce Weber to pursue a modeling and styling career.

The irony of L'wren's death... she died on the same day Lee Alexander McQueen was born. So tragic, to lose yet another talented designer.


Today, I wanted to remember L'Wren and her beautiful designs. Here's to you, L'Wren. You will be remembered and greatly missed. May your soul rest.... in peace. 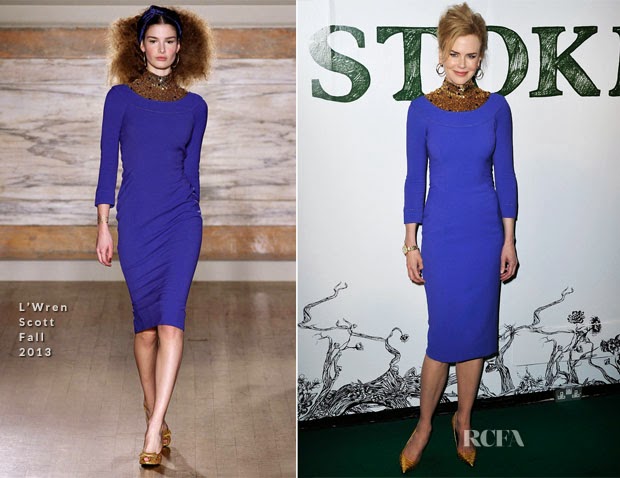 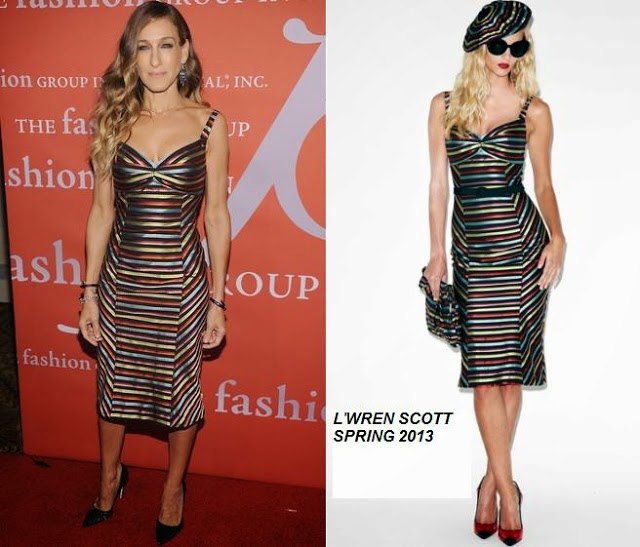 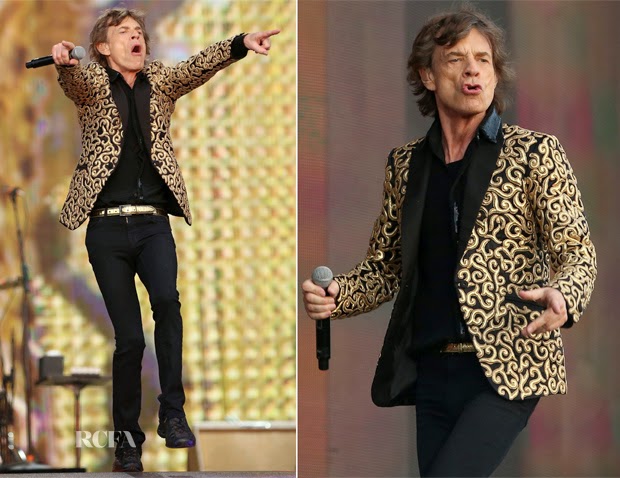 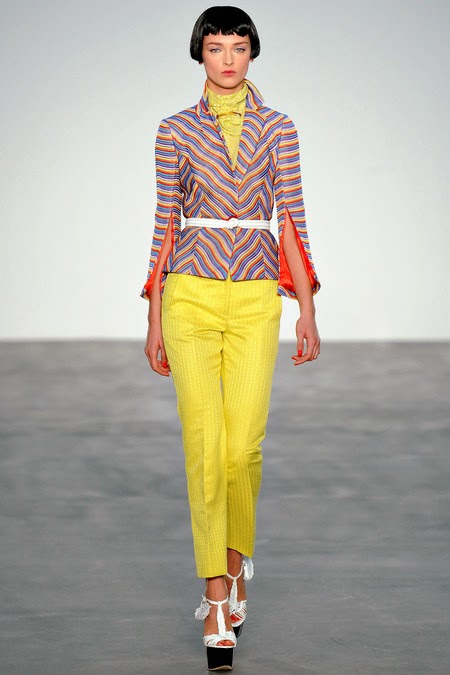 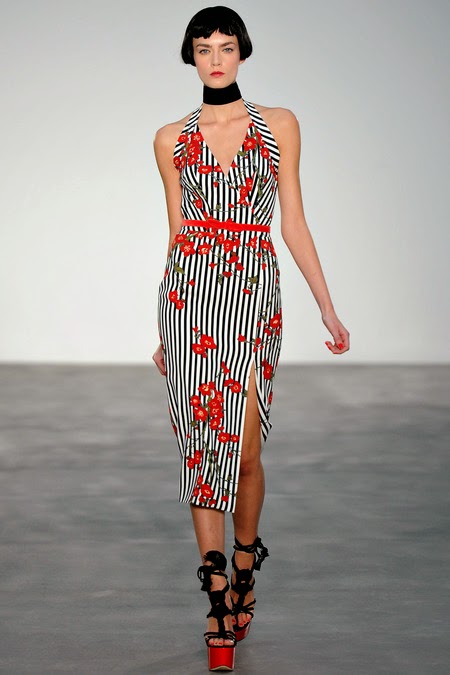 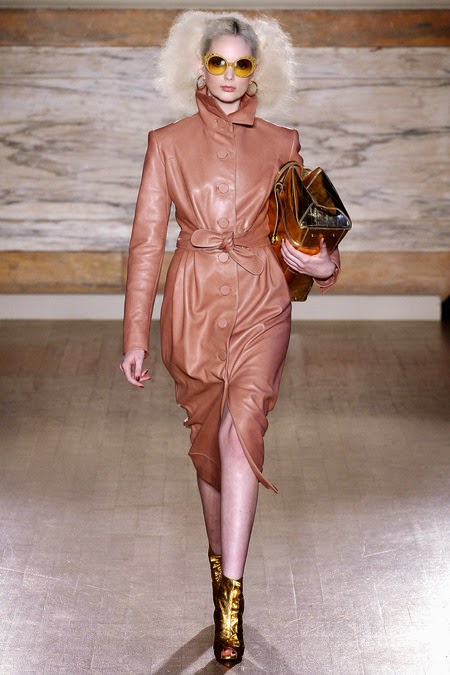 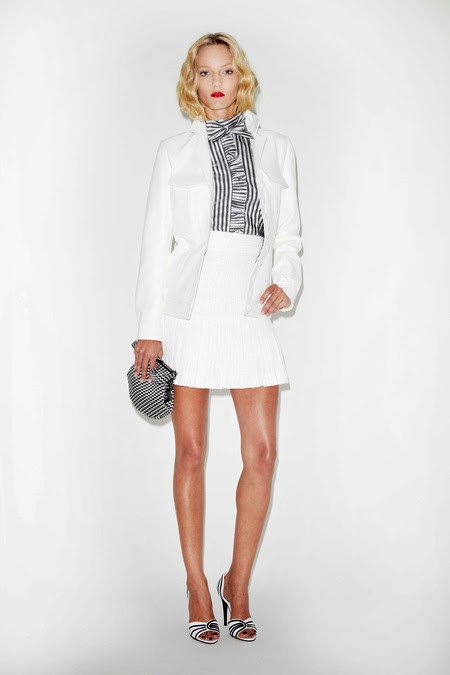 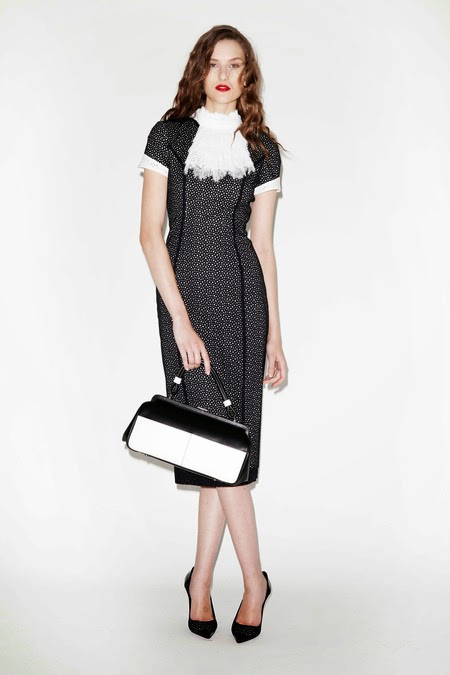 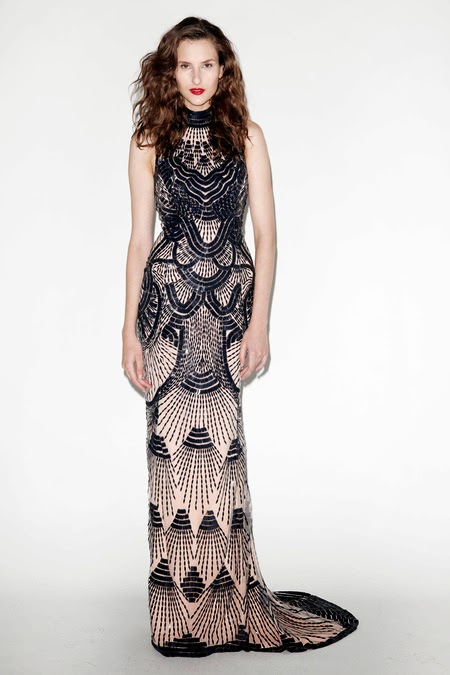